Promotion for the latest CD “Behind the rhythm, behind the score” will be held in Zagreb, at  5 Bogovićeva, Saturday, 24th November, at 12.00. 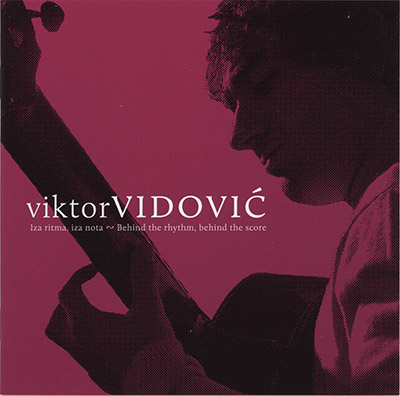 The new CD “Krasna zemlja”, with Ana Vidović as a special guest, on sale since Thursday, 24th October 2008 in Aquarius records CD shops or at www.cedeterija.hr. 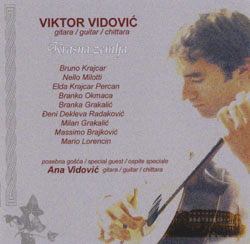 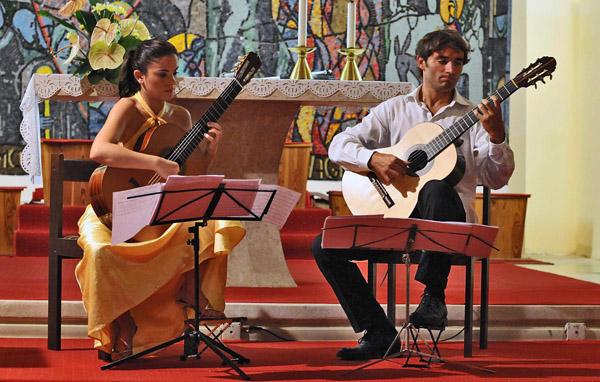 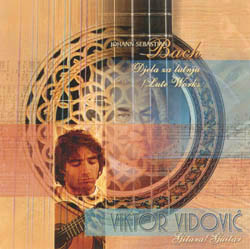 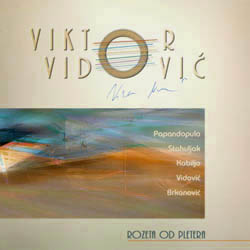 On Thursday 23rd February 2006 Victor Vidovic will give a recital at the BP Club in Zagreb, beginning at 22.00. Victor will perform compositions by Domenico Scarlatti, Paco de Lucia, Alfi Kabiljo, Heitor Villa Lobos, Isaac Albeniz and others. 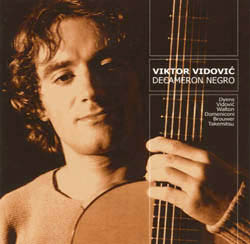