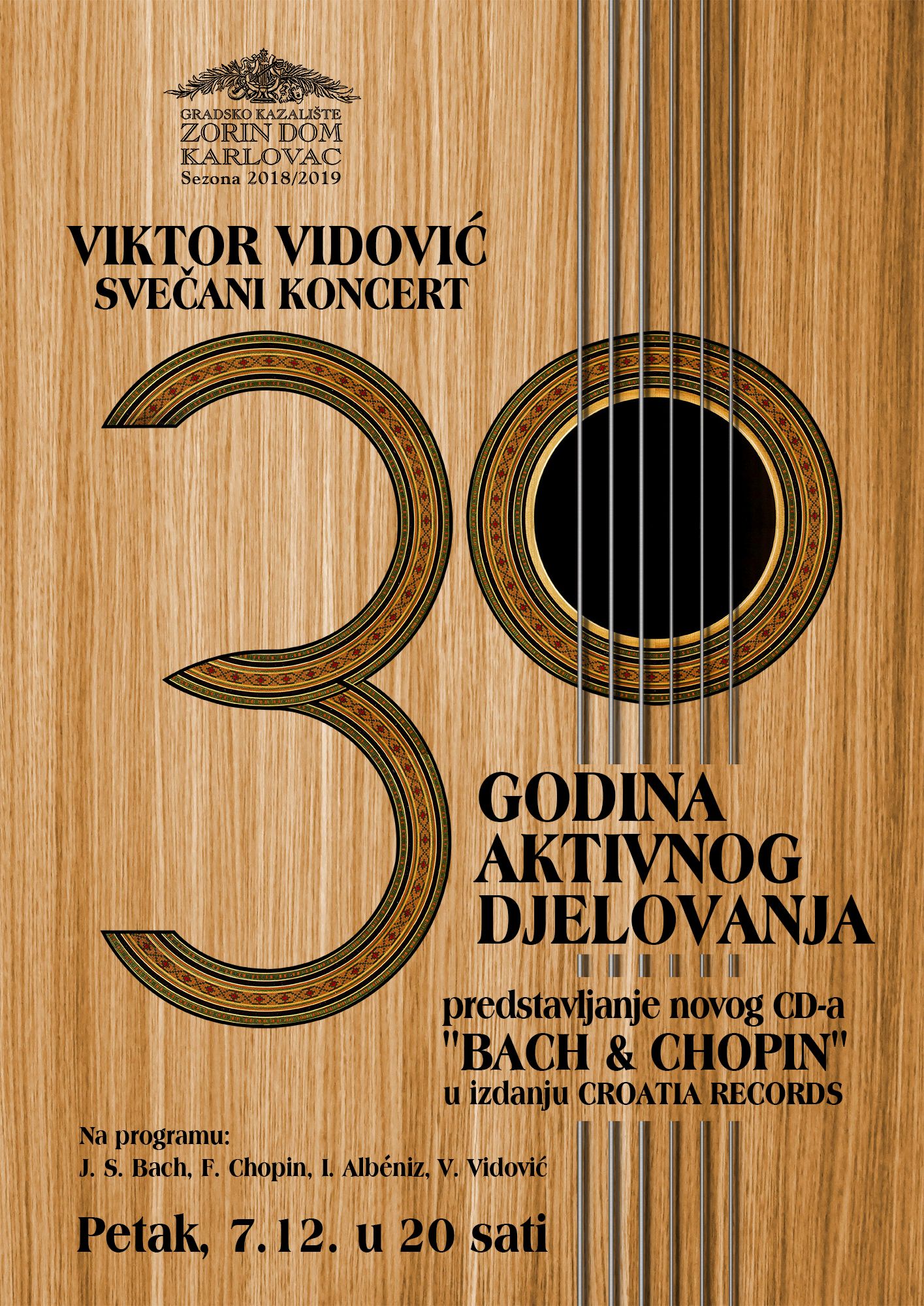 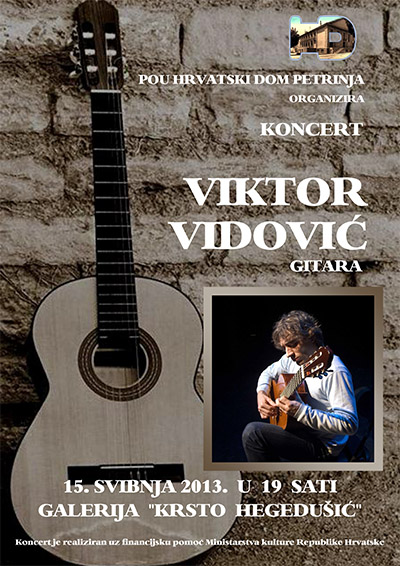 On 11th October 2006 Viktor Vidovic will play at the Days of music devoted to the composer Miroslav Miletić. The manifestation will take place at the music hall Kristalna kocka vedrine in Sisak. 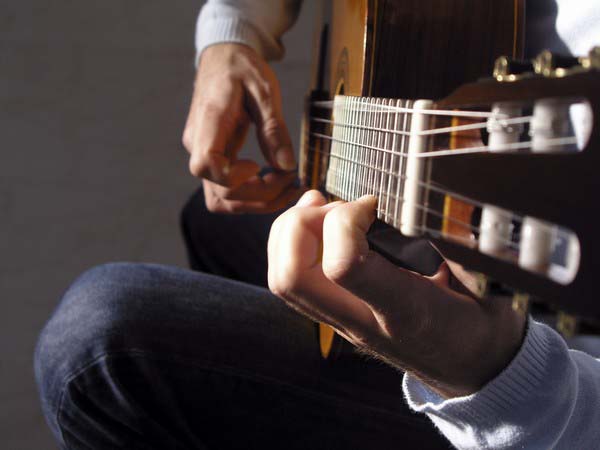